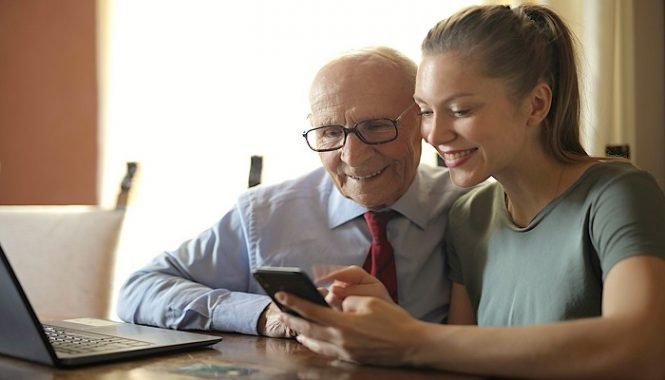 As recently announced by the Centers for Medicare & Medicaid Services, for the first time in over a decade, Medicare beneficiaries will see their Part B premiums drop in 2023 when the tab is lower than it was in the previous year.

President Joe Biden spoke about the decline in premiums during a Rose Garden afternoon event on Tuesday. He used the announcement to promote Democrats as the party that will defend Social Security and Medicare. This message, targeted at the key demographic of older voters, comes six weeks before the midterm elections.

Biden criticized the plan laid out by Kevin McCarthy and Republicans last week, calling it a “thin set policy rules with little or no detail,” He also attacked Republican senators. Ron Johnson from Wisconsin and Rick Scott from Florida have plans suggesting that Social Security and Medicare should not be mandatory programs but should be discretionary spending.

Biden asked the garden audience, “What do they think they’re going to do when the House Budget Committee starts talking about the cost of Medicare and Social Security? And why we can’t afford them?”

After a Large Premium Increase, Relief

The key driver for the 2022 increase was a projected rise in spending due to Aduhelm, a new expensive drug for Alzheimer’s disease. Aduhelm’s price has been reduced, and CMS has had limited coverage for the drug since then. According to the agency, the premium for 2023 will be based on less-than-expected spending.

Additionally, spending on Part B services and items was lower than expected. This resulted in larger Part B trust funds, which allowed the agency to limit future premium rises. Medicare Part B beneficiaries’ annual deductible will be $226 next fiscal year. This is a $7 decrease from 2022.

Medicare beneficiaries will get one of the benefits from the Inflation Reduction Act (which Congress passed in August) next year. Cost-sharing for covered insulin will be $35 per month starting July 1. People with Medicare who use insulin via a pump will not have to pay a deductible. People with pumps that are part of the durable medical equipment benefit (Part B) will be eligible for this benefit.

Seniors are expecting a higher-than-usual increase in their Medicare Part B premiums. High inflation is fueling the annual cost-of-living adjustment announced next month.

Seniors received a 5.9% rise in their pensions for 2022. However, it was quickly overwhelmed by the soaring prices. According to the Senior Citizens League, the increase in 2023 could be 8.7%. This would mean that the average retiree’s Medicare benefits would go up by $144.10 to $1.656.