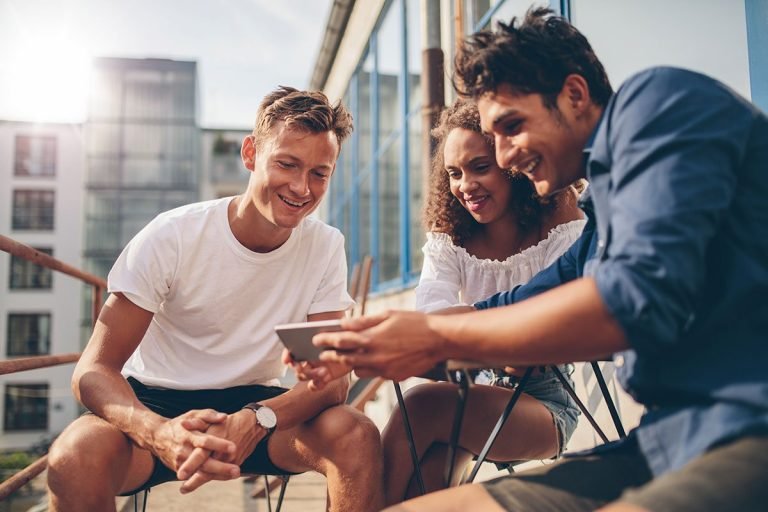 It was in the Hollywood movies to hack online CCTV cameras with video bugging. This task takes amazing skills and some intense engineering. The hacker can see the live video streams on his computer.

Some of the genius organizations use the same idea and make it possible on android cell devices. Some apps can control the cameras of the android phone sitting distant from the device. TheOneSpy considers the best spy app for android which can do this task.

It can install on the targeted cell phone and start monitoring right after the installation and activation. The application is currently packed with voice, data, and location packages and compatible with all the major operating systems (OS) such as Android OS devices, Windows, and Mac PCs and available in the user’s preferred package plans.

Video bugging on android devices is quite rare in the market. This comes true due to the remarkable engineering of the TheOneSpy app. This app can control both of the cameras (front and rear). The app activates the cameras at any instance and makes videos.

It also records the audio in the surroundings. This makes it more exciting and useful. The best part is that this is an undercover operation. For Android cell phone users, the phone is in an idle state or sleep mode.

Users can buy the app from its official website and activate the video bugging feature after the installation of the spy app. The one-time physical access of the target android cell phone is mandatory to install the app.

This is the hard part the rest of the operation is piece of cake. The TheOneSpy app comes with an online web portal. Users can access the portal using a web browser or by installing the TOSDesk app on his/her smartphone. Users can do the following

Live 360spy and video streaming feature make this app the world’s most advanced phone surveillance software in the online market. By activating the Spy360 live streaming feature the user can watch, observe, and monitor the real-time activities that happened surrounding his/her targeted cell phone and record them remotely.

TheOneSpy allows its user to secretly record short video clips by accessing the front and back camera of the targeted person’s smartphone. These short video clips can be recorded by sending a simple push notification from the application dashboard.

The user can record from 5 minutes to 30 minutes video by sending each command from the control panel. The recorded videos can be uploaded on a secure control panel for user perusal. Both of these tasks are doable using an online dashboard. The app stores the video clips in the same dashboard. Users can watch these videos anytime.

Most teens are using android cell phones around the world. Parents can use the video bugging feature of the TheOneSpy app to track children. Growing kids have a lot of distractions. While they becoming older, more temptations are attracting them.

They usually lie to their parents about their activities. Sometimes, there are partying at night but when parents ask about it, they lie. Parents can use this tool to check the actual situation.

The business interpenetrates are always looking for new ways to secure their businesses. They do many things to back up the data and secure it from hackers. But these methods can reduce the risk, not finish it.

What if some internal employee is doing the data transfer to rivals. Android video bugging can make this loophole disappear. The TheOneSpy app’s 360 live streaming feature can check employee’s loyalty. This enables employers to make wiser decisions.

What makes it different from others?

Response time Due to engineering rich design, the response time between command and execution is very low. This makes it faster and the user gets real-time data.

The video quality of the TheOneSpy app’s live 360 streaming is much higher. That is why a strong data connection is always preferable.

Read More About:- Best Tamilrockers Movies And How To Download It

Exciting web Platform. The TheOneSpy app comes with an entertaining web platform. This dashboard contains video recordings from the target phone. Live 360 video streaming is also available in the same window. The web platform is simple enough for beginners.

Pricing the price tag is cheaper when compared to other apps. The packages are pocket-friendly. The packages designs are exactly a match to user requirements.

Keeping in account all the above factors, the TheOneSpy app dominates all other apps for android video bugging. It performs video bugging in a secretive manner. The installation and operational instructions are simpler.

Caring parents and Unprotected Businessmen can use this app’s video surveillance feature. Price plans are average. Reliability is one of the plus points. The TheOneSpy app’s video bugging feature gives a unique and satisfying experience.