Which Companies Are Using Artificial Intelligence in Their Operations? 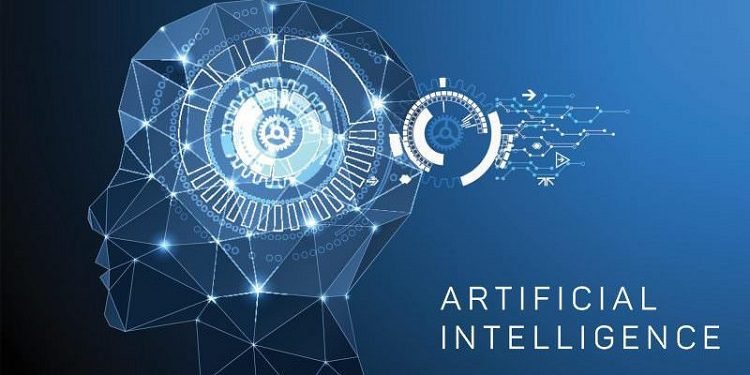 Here are 10 examples of the most prominent big companies that have long implemented Artificial Intelligence (AI) in their operations:

It monitors all means of transport within a city and prevents traffic jams. Farmers are also relying on Alibaba Cloud to monitor crop health and optimize costs and revenues.

It is Google’s parent company. It has a division called Waymo that deals with drone cars. AI helps Waymo reduce the risk of accidents. It has already launched a taxi service in California that does not require a human driver.

Another example of how Alphabet is using artificial intelligence is Google Duplex. The AI can schedule appointments on behalf of its owner and make voice calls. This technology has a voice interface and is capable of processing human speech.

The Alexa voice assistant is the best known but by no means the only example of how Amazon harnesses the power of AI. The company collects statistics about its customers’ shopping behavior and uses them to make analytical predictions. This approach allows it to find the best solutions to problems that remain intractable for competitors.

For example, the brand has launched Amazon Go, a chain of shops that is open 24 hours a day. There is no need to place an order. The customer simply puts the items they want in their cart, and the system automatically debits payment for them through the Amazon Go app on the customer’s smartphone.

The iPhone relies on AI for facial recognition with FaceID technology. The smart assistant Siri integrates with products such as HomePod, Apple Watch, and AirPods. AI in iCloud helps find a photo based on who’s in it. The AI in Apple Music recommends tracks that users are highly likely to like.

The brand has been called the Chinese alternative to Google. One of its most famous AI and deep learning-based tools is called Deep Voice. It can clone that voice in just 3.7 seconds if given a human voice sample. Similar technology is in demand for creating audiobooks: a novel can be read in the voice of its author.

Every second, many thousands of posts in different languages are published on this social network. Facebook uses AI to understand and interpret the content of text messages, as well as their emotional coloring. The second important technology for the platform is called DeepFace.

It allows AI to recognize and remember the faces of users who have once posted photos to it. In addition, artificial intelligence can identify images with inappropriate content that should be removed from the feed immediately.

In the twentieth century, the term ‘artificial intelligence still seemed like the stuff of science fiction – but even then, IBM was considered to be the industry leader. It created the computer Deep Blue, which in 1997 defeated Garry Kasparov, the reigning world chess champion.

This was a historic achievement: AI demonstrated for the first time that it could outperform humans in activities that had previously been considered “exclusively human”. Among IBM’s recent AI advances are Project Debater. This cognitive computing engine is capable of participating in debates alongside humans and making logical arguments to defend its point of view.

This platform is the Chinese equivalent of Amazon. It should become 100% automated in the future – a goal set by its founder, Richard Liu. To date, JD.com has already succeeded in fully automating its warehouses. The company has been delivering orders to customers for about five years using drones.

AI is not the only technology JD.com is relying on to revolutionize its industry. The business is heavily invested in robotics and big data.

This brand is one of the largest providers of AI software on a global scale. Almost all of its services and products rely on artificial intelligence – Office 365, Bing, Skype, or Cortana.

“AI in everything” is one of the slogans of this Chinese company. It is indeed committed to incorporating artificial intelligence into all of its products. One of the most prominent examples is the messenger WeChat. Over 1 billion people use it.

WeChat allows you to exchange messages and files and can also control streaming and drone cars, watch movies, set up fitness workouts, make mobile payments, and work with cloud storage. Tencent handles colossal amounts of data while relying on AI.

How is Artificial Intelligence increasing in our daily life?

Artificial intelligence is increasingly successful at doing the kind of work that humans are unwilling or unable to do. Some companies specialize in creating and training neural networks – the very ones that underpin AI technology. One such organization is Sypwai.

Its services are used by businesses ranging from smartphone manufacturers to drone car developers. Sypwai operates internationally. With its help, AI products are improving data processing performance and analytical accuracy, and their technical algorithms are being refined.

Sypwai is allowing everyone to join an exciting AI training project. To do so, you need to register on the platform and start completing simple tasks.

For example, you might be asked to pass a captcha or solve a simple logic puzzle. You will enjoy the process. The results of your work will help artificial intelligence become smarter as well as more efficient.

How to register on Sypwai?

To register on the platform, you will need to provide a minimum of data:

Please provide your real contact details as your account needs to be verified before you can proceed. In most cases, registration only takes a couple of minutes. If the confirmation message is delayed, please get in touch with Sypwai’s support team, who will advise you. Also, you will enjoy working with Sypwai!