What is the Best City To Live in? 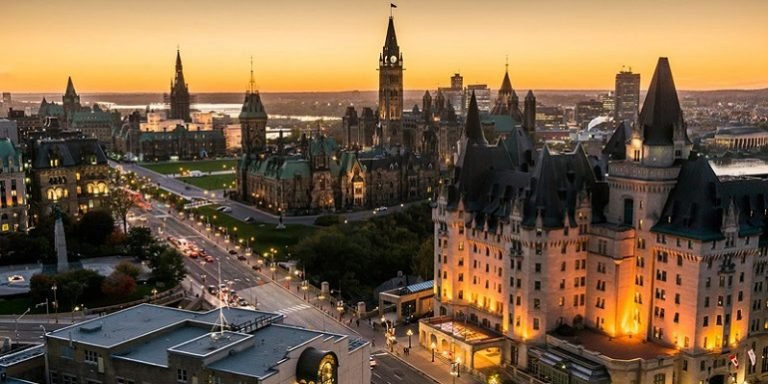 Naturally, there are many aspects to consider when choosing the best city to live in. Some, such as affordability and job prospects, are self-evident and nearly universal in their application. Others, such as choice of food and climate, may seem insignificant compared to dollars-and-cents concerns such as where you will get your paycheck and how far it will take you.

However, they can have a long-term influence on the quality of life and general well-being. In this case, the city of Atlanta takes top place with high ratings in every category.

Nonetheless, Atlanta’s cultural depth, accessibility, and rapid population growth propelled it ahead of every other metropolis. The following are some other reasons why Atlanta is so far the best city to live in:

1) A Hotbed For Artistic Culture

When you think of cultural hubs for the world, Atlanta can never be left off that list. The city has always had a great wave in shaping the country’s art, music, and film industry. Today, the culture-rich city of Atlanta is the origin story of many great artists like Toni Braxton, Usher, The Migos, etc.

You can also see how the city is covered in beautiful murals across blocks and streets. Every corner of Atlanta has its subculture of the arts around every corner, and any traveler would embrace soaking it all in.

2) Where is the Party Always At?

Atlanta is home to some of the most widely celebrated festivals and events every year. If you are fortunate enough to live in the city, you can always look forward to diverse and family-friendly events that constantly make this place bustle with life. Some popular events during the year are Music Midtown, Jewish Film Festival, Light The Station, Dragon Con, and Little 5 Points Halloween Festival & Parade.

Atlanta has a variety of sports teams that have made the city their home. They include the Atlanta Brave, Atlanta Falcons, Atlanta Dream, Atlanta United FC, etc. You are spoilt for choosing which sport you would want to rep the city with. You can also always find your team colors in sports shops all across the city.

4) The Mecca for Millennials

Atlanta is the No.2 city most favored by Millennials and houses over 1.4 million of them. Metro Atlanta Chamber coordinates with Millennials recruitments efforts to make the city a top-tier global market in the next 5-10 years.

The low living costs and the ever-expanding city make it perfect for start-ups to operate in. The employment growth is higher than the national average, and the employment opportunities put it above other big cities Dallas or Miami.

Atlanta has some of the best colleges in the southwest and can educate an enormous abundance of students. You might have heard of some world-famous institutions like Emory, Georgia State University, and Georgia Tech. They offer exceptional courses and programs to choose from.

One such program at Georgia State University is for senior citizens over the age of 62 who can pursue a course and have their tuition waived off. So essentially, have them be educated free of cost.

Congested streets and roads are the downsides of most developed cities worldwide. In Atlanta, you have the option of jumping on the MARTA train. The five train lines will give you the ability to travel all across the city in no time, even to the Hartsfield Jackson Airport or even to apartments like the Gables 820 West Apartments.

If you happen to be outside the city, do not worry. You can drive to any train station in Atlanta and are allowed to park your car there for at least 24 hours. The trains do not run 24×7, so keep that in mind.

Atlanta is known as the City In A Forest and has over 200 days of sunshine in a year. If you like sunshine, you would be looking at an average temperature of 61.4 F. But the rains are enough to sustain a wide array of flora. Some say the extended summers and mild winters make it a gardener’s Eden.

You can indulge yourself in growing a variety of flowers and even try your hand at vegetables due to the lovely weather. The urban gardening community is also well known, and you have access to fresh food from local growers.

One of the most critical aspects of migrating to a new area is deciding on the right site. You can determine where you would like to live by exploring different places within the city. Unfortunately, due to a lack of sufficient investigation, you may have mistaken ideas about how life would be when you reside there.

The worst thing you would wish for is to move to Atlanta with high expectations, only to be disappointed and want to leave as soon as possible. Before deciding to move, you should spend time in Atlanta researching what each location offers.