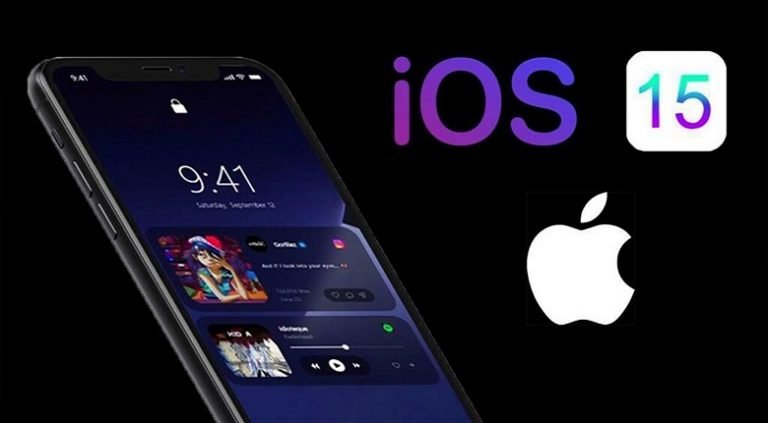 Consumers and developers will appreciate the emphasis on communication changes, the ability to focus on some aspects of your life, on-device intelligence, and exploring the world with this new version of iOS.

You can buy one today. There is a list of iPhones in which you will find iOS 15. Though the price sometimes is way too much, in that case, you can buy it from wholesales like in eze wholesale, where you can purchase wholesale tablets, phones, AirPods, etc.

Apple’s new mobile operating system, iOS 15, is compatible with iPhones and iPod touch devices. It was unveiled at Apple’s WWDC in 2021, and it includes a slew of new features and services for iOS users. 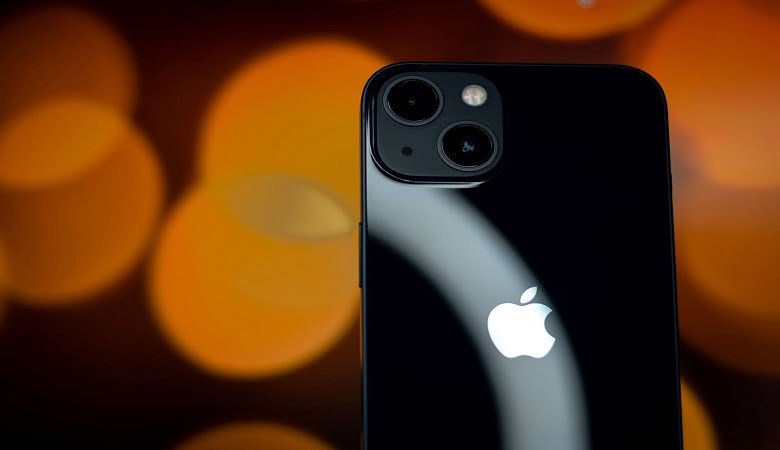 Many new features for consumers, developers, and enterprise clients are included in this new version of iOS. Also, these features include additions to communication, enhancements to users’ ability to focus on certain tasks and contacts, and world-interaction elements.

The majority of hardware that supported iOS 14 will likewise support iOS 15, including the following Apple devices, which are currently available:

New Tips And Tricks of iOS 15 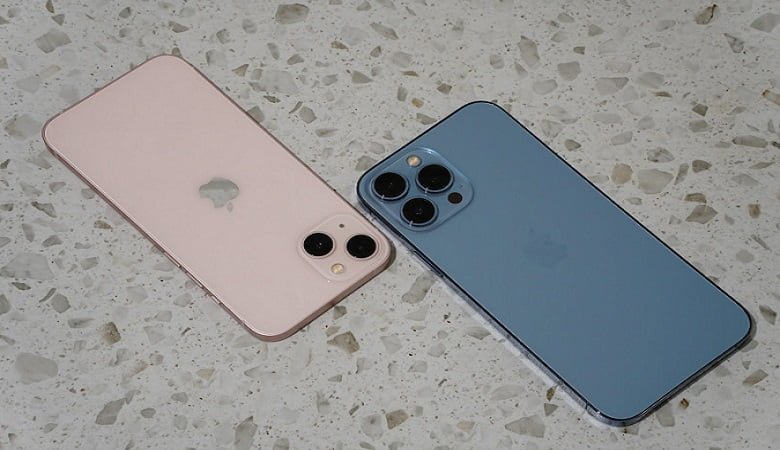 With iOS 15, FaceTime is getting a major overhaul to make video chatting more natural, pleasant, and lifelike. The FaceTime app, which Apple pioneered with the AirPods Pro, now supports Spatial Audio. When you wear Spatial Sounds-compatible AirPods, audio will sound like it’s coming from the device.

FaceTime will soon be updated to include a feature called Voice Isolation that allows you to block out ambient noise. This function, which isolates your voice while blocking all extraneous noise, machine learning will power it.

FaceTime has two new features: FaceTime Links and Share Play, which are the most important news.

You can plan a FaceTime meeting ahead of time and then distribute the link to attendees by email, iMessage, or a calendar invite. Another popular FaceTime feature is Share Play, which gives users access to three new features: Together, you can listen to music, watch videos, and share your screen.

2) Translation of any text with iOS 15

The ability to translate text more easily and efficiently with the Apple Translate app was one of the major new features in iOS 14. In iOS 15, Apple has improved its translation capabilities by allowing users to translate any text throughout the system by simply selecting it.

We will use Safari as an example, but you can translate text anywhere in iOS or iPadOS that allows you to choose text. In Safari, pick text by tapping and dragging across it, then tapping it. Also, select the Translate option from the popover that opens.

If the language you are looking for isn’t listed, you can choose another to translate into. Tap Copy Translation to save the translation to your clipboard and share it. Or, open in Translate to edit or translate the text in the Translate app.

Messages bring a few new features to the table, including improved search, app integration, and photo management. The first new feature is that anyone is attempting to contact you will see that status in Messages if your cellphone is set to Do Not Disturb mode. Before sending the message, they will be notified that you’re in Do Not Disturb mode.

If you use the Messages app to send a lot of images, you’re probably aware that doing so means spamming the chat, with each photo having its own chat line. Messages will tackle this problem with Photo Stacks, which will combine numerous delivered photos into a single carousel view that can be switched between or tapped to receive a grid view of all the photos.

4) Track the iPhone even it is off.

If your iPhone is stolen or misplaced and then goes off, you won’t be able to track it down using Find My iPhone. You can now find your iPhone even if it’s turned off, factory reset, or just offline, thanks to iOS 15. This new function, which converts your iPhone into a sort of AirTag, works for up to 5 hours after the battery on your iPhone dies.

Settings > Apple ID > Find My > Find My iPhone contains the new setting, which is enabled by default. You can use the Find My application to locate your iPhone when it isn’t on as long as Find My Network is activated. If you want to see if the power reserve feature is working, press and hold the side and volume buttons at the same time, and you should see iPhone Findable After Power Off beneath the slide to power off button.

With the new iOS 15 on-device intelligence features listed below, Apple is continuing to improve machine learning and data processing on-device. This function allows users to quickly preview a photo (or aim the camera at the text) and choose text directly from the shot, as well as call phone numbers without having to type them in.

The text in photos is automatically OCRed and may be pasted into emails, chats, and any other tool that supports plain text pasting. The following languages will automatically support when this functionality launches; English, Chinese, French, Italian, German, Portuguese, and Spanish are some of the most commonly spoken languages in the world.

Thanks to on-device machine learning, Photos is an app that continually improves. Photo Memories in iOS 15 have been greatly enhanced. Also, this tool will stitch together relevant photographs and videos to produce a video with an Apple Music song; that is appropriate for the occasion and beat of the song, as well as the activity in the video. You can change the video’s look, and new music will choose to go with it.

7) Drop your legacy to someone

If you die and no one has access to your iPhone, your images, texts, notes, passwords, and other vital information will not be lost forever. Legacy Contact, a new feature in iOS 15, lets you choose any saved contact on your phone and provide them access to your iCloud data in the event of your death.

Apple bought Dark Sky a little over a year ago, and in iOS 15, it’s incorporating many of the company’s weather features into the default Weather app. A new design will have a layout that varies based on current weather conditions. As well as new meteorological data that will delight any weather nerd.

Select Tab Bar (bottom bar) or Single Tab from the Settings. And then the Safari menu to make this modification (bar on top). You may also modify this in Safari by opening the app and touching the “Aa” icon in the address bar. Then select Show Top Address Bar or Show Bottom Address Bar to shift it.

iOS 15 iOS 15 New Tips & Tricks iOS 15 user guide What is iOS 15
Share. Facebook Twitter Pinterest LinkedIn Tumblr Email Reddit
Previous ArticleWhy Attractive Packaging is Necessary For Nail Polish Boxes?
Next Article What Are Hashtags And How To Use Them in Digital Marketing?