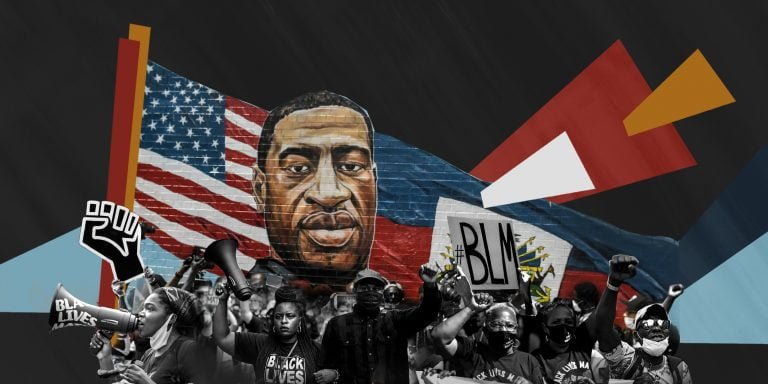 Do you remember the response to the death of George Floyd in May 2020? The social response rocked the world with protests turned riots. In the professional world, companies sent emails and held seminars to reassure their employees that they would double down on diversity, equity, and inclusion efforts to ensure everyone felt comfortable in the workplace.

But two years later, have those companies held to those promises? Did they engage in performative activism, or have they truly altered the workplace for the better?

What is Performative Activism?

Performative activism — also known as performative wokeness or allyship — is supporting a cause to gain attention, support, or monetization from others rather than caring about making a difference in the cause. This behavior often aligns with the good Samaritan ideal but shows little to no effort to learn or act.

In 2020, this was common. People wanted to appear woke and hip on the latest issues, but they didn’t want to put in the work to get there. And it wasn’t just at the corporate level by companies who wanted to appear like they were supporting their employees. It was all over our social media feeds. You yourself may have unknowingly engaged in performative allyship. You may have posted your black square to Instagram for #blackouttuesday, patted yourself on the back for doing so, and put down your phone without learning anything about the Black Lives Matter movement.

George Floyd changed workplace DEI. After his death, organizations rushed to pledge their support and reassure their employees with lists of their diversity efforts or impressive donation amounts. Unfortunately, many organizations have since become lax on these commitments.

Rejuvenating Your Commitment to DEI

Since Summer 2020, the momentum has dropped, and DEI efforts have stalled. If your organization is struggling to follow through on the pledge tasks or generally maintains your energy regarding diversity and inclusion, here are some ideas.

Unfortunately, when people feel like they no longer have to care, they tune out. Many issues that were discussed around the time of Floyd’s death like racial injustice and police brutality are still just as prevalent in our society, but because they’re no longer talked about daily, people fail to engage with the topics and no change occurs.

Steer clear of this type of allyship in your workplace and use the tips above to make DEI a sustainable practice.

Differences between Sublimation and Heat Press

Ways To Maximize Profit On Your BigCommerce Store