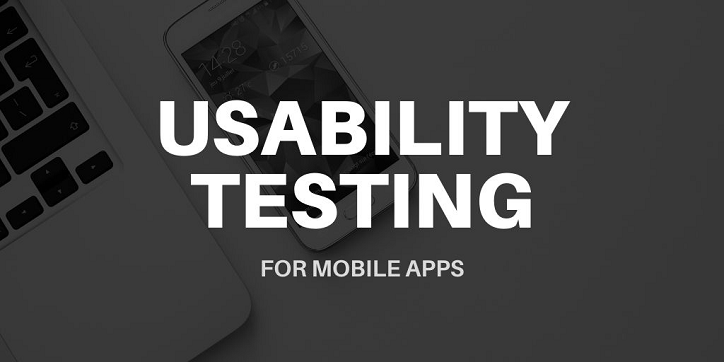 The growing popularity of mobile devices has led to a boom in mobile app development. As businesses scramble to keep up with consumer demand, it’s essential to take the time to ensure your app is usable and user-friendly. That’s where mobile app usability testing comes in.

Yes, usability testing takes time and effort, but the payoff is a better app that’s more likely to succeed. You have no idea that many apps are released with critical usability flaws that could have been easily fixed with some user testing.

According to a report from Gartner, “86 percent of mobile apps are rated as poor, very poor or needs improvement by users.”

The report says that “less than 20 percent of users will try an app more than once if they have a bad experience. It’s not cool to lose 80 percent of your users after one use.”

The graph below also shows the status of mobile apps in the market today:

Don’t let your app become a statistic. Take the time to do some usability testing and avoid the common mistakes that can make or break your app’s success. This write-up will explain usability testing for mobile apps, including what to test, how to test, and when to test. So, let’s get started.

What is Mobile App Usability Testing? 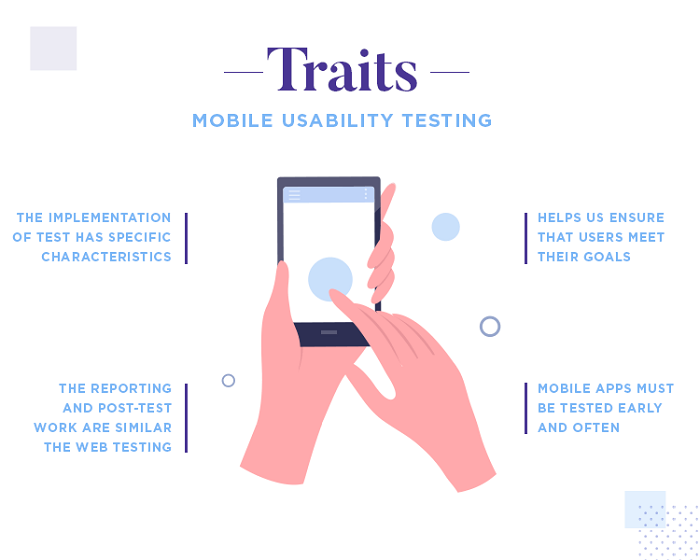 The goal is to identify any issues that users have with the app to be fixed before the app’s launch. You can avoid potential problems that could cause users to abandon your app by doing usability testing.

Mobile app usability testing is essential because it can help you avoid common mistakes that can make or break your app’s success. However, that’s not all.

Let us explain to you the key benefits of mobile app usability testing.

You might be wondering how usability testing can save you time and money. Well, it’s simple. The sooner you catch usability issues, the less time and money you will spend fixing them.

For example: Let’s say you spend months developing an app only and find out after its release that users can’t figure out how to use it. You have to spend more time and money fixing the app, but you will also lose users in the meantime. 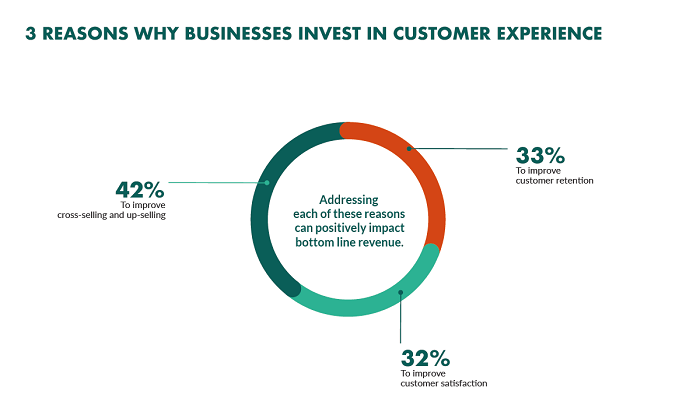 Usability testing can help you improve the overall user experience of your app. You can ensure that users have a positive experience with your app by fixing usability issues, which is essential for long-term success.

For example- Let’s say your app has confusing navigation. Users will get frustrated trying to figure out how to use your app and likely abandon it. But, if you catch the problem during usability testing and fix it, you can ensure that users have a good experience with your mobile app.

Mobile app usability testing can also help you increase adoption rates. If users have a good experience with your app, they are more likely to keep using it.

Another benefit of usability testing is that it can help you reduce support costs. By fixing usability issues before your app is launched, you can avoid having to provide support for those issues later on.

How To Do Mobile App Usability Testing?

Now that you know the importance of usability testing, let’s look at how to do it. Here are the major steps that you need to follow: 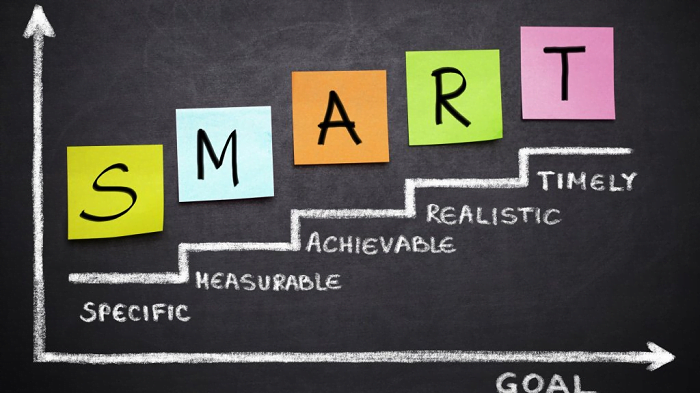 It’s also vital to remember that your goals should be specific, measurable, achievable, relevant, and time-bound (SMART).

The next step is to know your target users. Who are you going to test your app on? It’s essential to select users that represent your existing user base.

Once you know your goals and choose your target users, it’s time to create a test plan. Your test plan should include the following:

Now build an app prototype, which should be close to the actual app. By using a prototype, you can make sure that users are testing the existing app and not just the idea of the app.

After usability testing is complete, it’s time to analyze the results. It involves reviewing the data you have collected and identifying any issues to be fixed. This data should be compiled into a report that stakeholders can share.

Finally, once you have analyzed the results of your usability testing, it’s time to make improvements to your app. It could involve fixing any issues identified during testing or changing your app’s design or user experience.

Implementing the steps mentioned above will help you conduct effective usability testing and improve your mobile app.

When to do Mobile App Usability Testing?

Usability testing should be conducted throughout the mobile app development process. It’s important to test early and often so that you can catch any issues before they become problems.

Ideally, you should aim to conduct usability testing at the following stages:

There are a few vital things you can do to make sure that your usability testing is effective.

Usability testing should be short and sweet. Aim for 20-30 minutes per session. Don’t cram too much into one session.

When conducting usability testing, it’s essential to focus on the task. Don’t get sidetracked by other issues.

Asking open-ended questions is always an excellent way to get more information from users. Avoid yes or no questions and instead, ask questions that will help you understand the user’s thought process.

4) Be Flexible About Changes:

Usability testing is not an exact science. It’s essential always to be open to making improvements. Be flexible about making changes based on the feedback you receive.

5) Keep Everyone in the Loop:

Always keep everyone in the loop when conducting usability testing. It includes stakeholders, developers, and designers. Everyone should be aware of the usability testing results to make the necessary changes.

How Much Does Mobile App Usability Testing Cost?

If you don’t want to hire any professionals, consult your mobile app development company. They already have employed the best resources for the job and will be able to get it done for you quickly, efficiently, and cost-effectively.

If you are looking to improve the usability of your mobile app, we recommend conducting usability testing at all stages of development. It’s an effective way to identify any issues and make improvements accordingly.

Conducting usability testing does not have to be expensive. You can consult a professional company to do it for you. Either way, it’s a worthwhile investment that will pay off in the long run. Happy Testing 😊