Cigarettes And Kidney Cancer: All You Need To Know 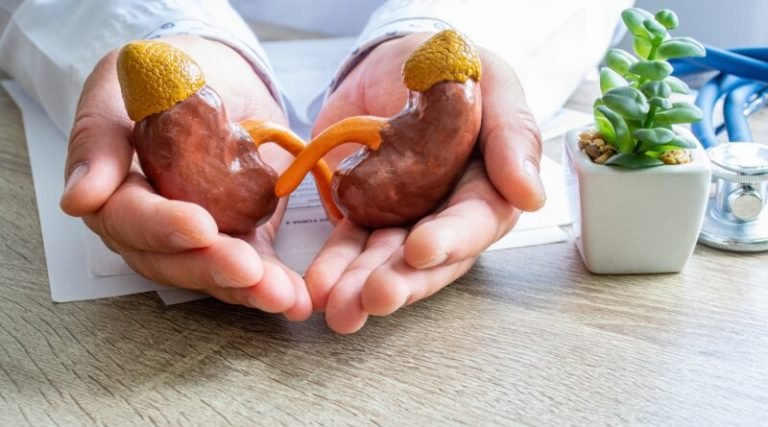 As the name suggests, kidney cancer is cancer that starts in the kidneys. The kidneys are two fist-sized, bean-shaped organs that are located behind the abdominal organs. There is a kidney at each side of the spine. Renal cell carcinoma is the most common kind of kidney cancer in adults, though other less common variants of kidney cancer might also occur.

In recent times, the occurrences of kidney cancer seem to be on the rise. The best nephrologists in Delhi suggest that one reason for this might be the frequent usage of imaging techniques like CT (computerized tomography) scans these days. Such tests might lead to the discovery of kidney cancers in most cases. Usually, kidney cancers are discovered early and remain confined to a small area.

Now that you have a basic idea about kidney cancer let’s read on to know how smoking is related to it.

Genetic mutations as the cause of kidney cancer

DNA refers to the chemical in the cells that make up the genes. Any form of cancer is caused by mutations (changes) in the DNA inside the cells. Genes help to control how the cells function.

Some genes help to control when the cells divide to become new cells and grow:

The best nephrologists in Delhi suggest that cancer is caused by DNA changes that turn off tumor suppressors or oncogenes, which results in the cells getting out of control. Mutations in particular genes are usually the cause of kidney cancer.

Several genetic mutations that are not passed on occur during a person’s lifetime. These changes only affect the cells that come from the actual mutated cells. Such DNA mutations are known as acquired mutations.

Generally, in the case of kidney cancer, the DNA mutations causing cancer get acquired during the lifetime of a person rather than getting inherited. One of the biggest risk factors for this is exposure to harmful cancer-causing chemicals like the ones present in tobacco smoke.

It is also true that a lot of progress has already been made in understanding how tobacco from cigarettes can increase the risk of kidney cancer. The lungs absorb most of the cancer-causing chemicals in smoke in the bloodstream. As the kidneys tend to filter the blood, most of the chemicals get concentrated in your kidneys.

Most of these chemicals damage your kidneys in a way that might make the cells cancerous. Thus, smoking can cause kidney cancer through genetic mutations.

Tips for quitting smoking for good

If you want to prevent kidney cancer and mitigate the risk factors for the same, you need to stop smoking today. However, quitting cigarettes is easier said than done. You might have tried a few times and failed. So, keeping that predicament in mind, here are a couple of tips to quit smoking for good.

There are several cessation gums and lozenges found in the market. You can try them and see if they help you in quitting. However, keep in mind that there is only so much that gums and lozenges can do if you do not have the willpower and the wish to quit smoking.

Stay away from smokers:

One of the most important things is to stay away from other smokers. The smell of nicotine and passive smoking will make you feel like having a cigarette. Before you even realize it, a single puff would have led you to fall back into your old bad habit.

Have patience and remain busy:

You will not be able to quit smoking in a day or even a week. It is a process that requires patience every day. Your cravings will gradually come under your control as you start trying to quit. Instead of giving it up altogether right away, start by cutting down the numbers – from five to two, and finally zero. Also, keep yourself distracted and busy whenever the cravings hit.

Cigarette smoking is injurious to health in more ways than one. Kidney cancer happens to be one of the many detrimental effects of smoking. So, you need to nip this bad habit in the bud once and for all. Quit smoking and move towards a healthier lifestyle.