What Are the Factors That Affect Mobile Internet Speed? 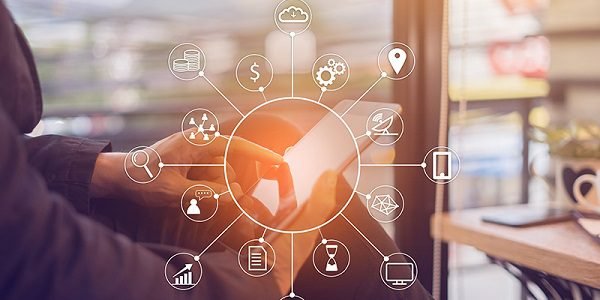 Internet speed is one of the important needs in our daily life. Few individuals would argue that people using mobile phones do not have a significant influence on people all over the globe. We use our cell phones for a variety of purposes. We wake up in the morning, and the first that we do is check the different messaging apps on our phones to figure out whether any of our family members tried to contact us during the morning.

The second thing we do is tell our phones to inform us of what it feels like outdoors in terms of temperature. So, this article will provide a brief discussion about the factors that affect mobile internet speed.

Factors that Affect the Internet Speed of Mobile

After all, we will need to know what to wear before we go out into the world! Once we are on our way to our office, we tend to use our phones for another very important purpose, to map out the shortest distance from our home to our workplace. When we are at our offices, we use our mobile phones to get in touch with our friends and family at our houses and even our colleagues who are working a few feet from us or at home.

After we get back from our hangouts, we tend to watch the preferred episodes of our favorite television shows and our most-liked movies on our handheld devices. These can be done through services such as Netflix and Hulu.

However, several elements have a significant impact on how internet speed appears on mobile devices. These range from the quality of mobile networks such as Xfinity Mobile to the processors in the mobile device itself.

The cellular network can greatly impact how the internet functions on your mobile phone. And indeed, there are several technologies associated with mobile internet.

Nowadays, the most common are 2G, 3G, 4G, and 5G. These technologies’ internet speeds rise in increasing order. This implies that 5G has the fastest internet speeds, but 2G, although known a great deal when it initially came out, is now deemed quite sluggish.

Below are the most frequent mobile networks that provide this kind of internet:

Xfinity Mobile guarantees the availability of 5G internet. It charges per gigabyte as well as monthly pricing based on the number of devices connected to the plan.

AT&T is one of the most widely used mobile networks in the United States. It offers 5G connectivity in some portions of the nation.

The Mobile Phone itself

The Snapdragon 8 Gen 1 CPU is fantastic. Geekbench 5* performance is 1259/4189.  It is included with the OnePlus 10 Pro. This phone genuinely matches the performance levels of many more costly phones.

Many believe the Apple A15 Bionic to be the greatest phone CPU. It (the Apple A15 Bionic) is included in the most recent version of Apple’s flagship phone, which is perhaps the top consumer electronics maker.  You would be correct if you assumed we were discussing the Apple iPhone 13! 1722/4685 are the GeekBench 5* scores for the phone.

All of this leads us to conclude that internet speed depends on both the mobile device and the mobile network.  In the case that you want to learn more about the subject, you can read more articles as there is a ton of information online!